The History of Hearing Aids

Think hearing aids are a new invention, created in San Diego just to treat baby boomers and those of the greatest generation? Think again. Hearing loss has been a problem since the beginning, and when there is a problem there are often people actively trying to solve it.

For many years, individuals with hearing loss were heavily discriminated against as they were thought to be disabled. It was not until the 16th century when a Spanish monk disproved this theory. Pedro Ponce was able to teach the deaf sons of a nobleman how to read, write, speak and do math.

When Was the First Hearing Device Invented? 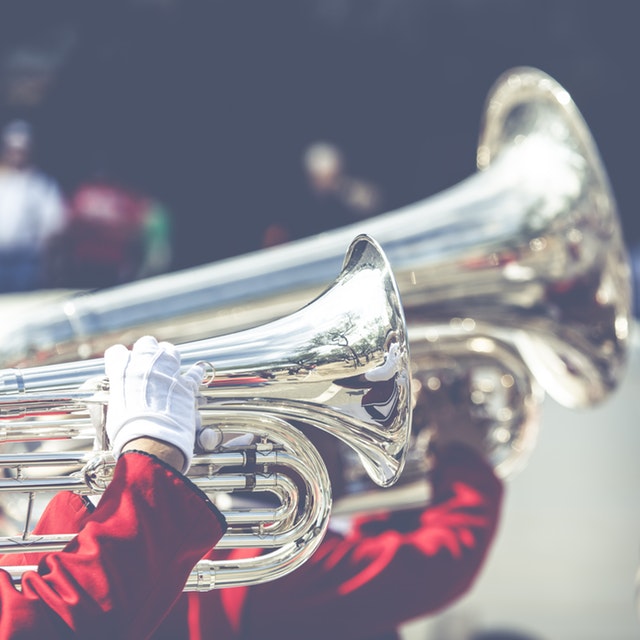 The very first device designed to help the hearing impaired was created in the 17th century. They were called ear trumpets and came in a number of shapes and sizes. Back in the day, they were able to get creative with materials; ear trumpets were made from everything from sheet iron to animal horns.

Next came the collapsible ear trumpet, created in the late 18th century. In the early 1800s Frederick C. Rein was able to commercially produce the ear trumpets. In order to make them less noticeable, Rein popularized “acoustic headbands,” which allowed the user to hide the hearing device in their hair.

When Was the First Hearing Aid Introduced?

1913 brought about the first commercially manufactured hearing aid. These devices were cumbersome and not very portable.

In 1920, vacuum-tube hearing aids were produced. These tubes were able to turn speech into electric signals and then the signals themselves were amplified.

World War II ushered in a number of technological advances, including military helicopters, the first jet-powered fighter planes and the use of radar to detect enemy aircraft. In addition came the idea of miniaturization. In 1948 the transistor was invented. Transistors were able to replace the vacuum tubes in hearing aids and were smaller, needed less battery power and had less distortion.

From there, hearing aids evolved at pretty quick pace. High-speed processors and microcomputers were created in the 1980s. The first all-digital hearing aid was created in the 1990s. And the 2010s brought the idea of Bluetooth® enabled devices and rechargeable batteries into the mix.

Want to be part of your own hearing aid journey? Contact your San Diego audiologist today to learn more.